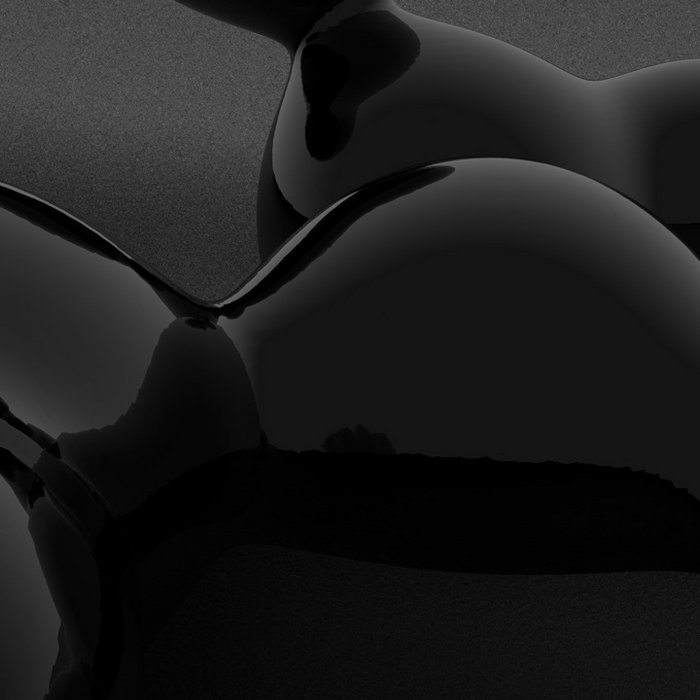 The word -Kardaş- in Turkish means brother, but we use it in Greek as well to denote a brotherly friend. Most often, culturally Greece is linked to the ancient times, usually to the golden age of the Athenian dominancy. For foreigners, but probably also for modern Greeks, the whole culture seems to be focused around the marbles and the ancient texts, dated around 500 B.C. The truth is though that the contemporary culture of this country passes through the Ottoman Empire, a fact very little discussed. It seems as if we are trying to shake off the remains of the Ottoman influence and create an idealised view where the indigenous Greek culture is only based on the ancient times, neglecting the fact that the two people (Turkish and Greek) have been living together for many years and that the cultural exchange has defined both sides. The current piece draws upon ideas from the latter context. Among others it makes use of a traditional instrument used in both countries’ folk music, the Kanun. I wish not to talk about the structural concerns of the current work; it is simply open to interpretation.

Around the first quarter of the 20th century the two countries decided on a population exchange. As a result, around two million people where forced to leave their land in order for an ethnic homogenisation to be accomplished.