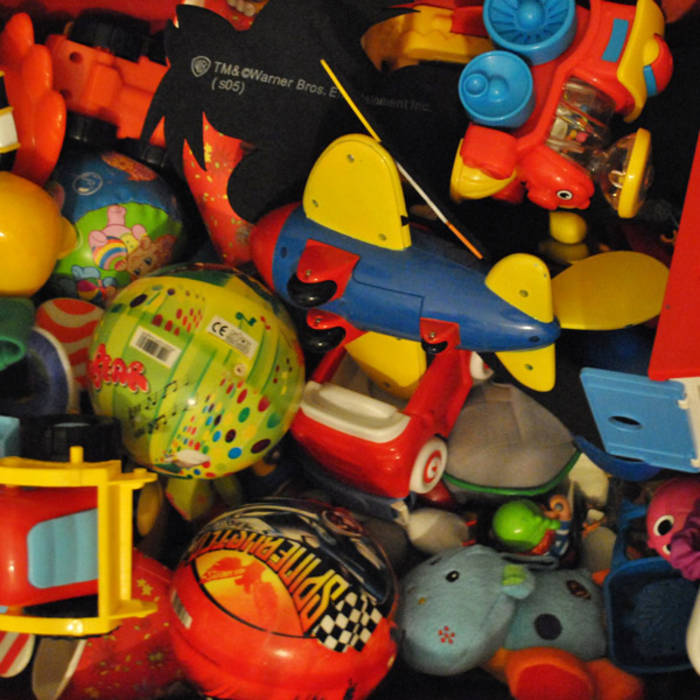 In this work most of the sounds originate from toys' recordings and any treatment has been accomplished by means of a programming language named SuperCollider. I have tried to come up with a piece that would rely more on an internal pulse than on the transformation of sonic material. I somewhat got tired with the kind of pre-recorded music which is characterised by the desire to explore timbre and space above all, often at the expense of other qualities. 'Toys' has been constructed by making use of rhythmic patterns. Starting from large collections of soundfiles I work within a programming language in order to describe a higher-level representation of musical structure and then become a listener to the result. In a way I am more interested in the aggregate sonic outcome than in isolated musical gestures.