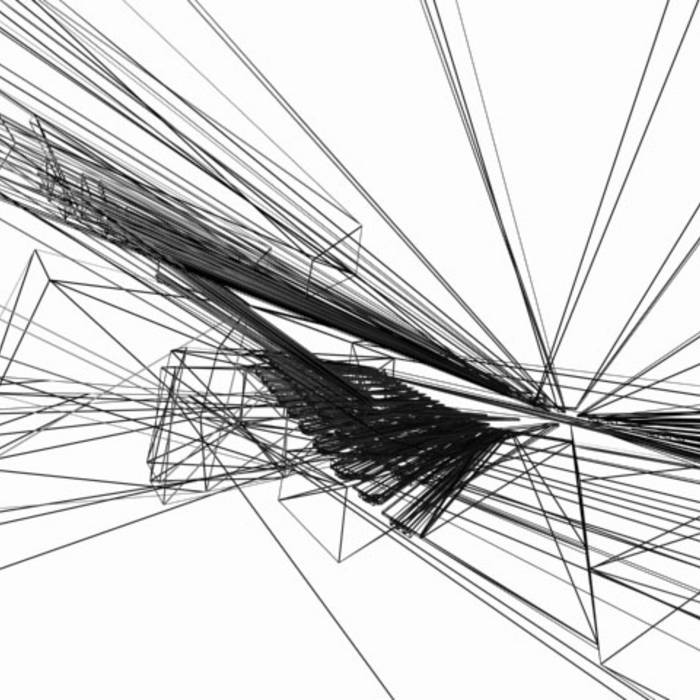 ‘Χάος’ in Greek means chaos. I am not trying to use a catchy name; there’s a story behind the decision. In the island where I come from, in the Aegean Sea, exists a very big cave which is actually an old mine. One of the stories in the village says that the depth of the cave is so big that it meets the sea. It is a place we were not allowed to go as kids, but exactly because it was forbidden we would often go secretly and explore as much as we could and usually throw stones paying attention to the sound they would make when landing somewhere in the womb of the cave. The name of this cave is Χάος.

Χάος has always been a magnetic place that captured my imagination. It is enormous, silent and powerful. I think I have come to realise that I both love and fear it. In my late twenties I decided to visit the cave again by myself and throw some stones for old times sake, but this time carrying with me a set of microphones and a portable recorder.

In the piece the sonic material originates either from the Santour or from the recordings I did in the cave that afternoon and earlier the same day in an old abandoned residency; both places were ‘no man’s land’ when we were kids in the village. Almost all of the DSP happens in realtime in SuperCollider.